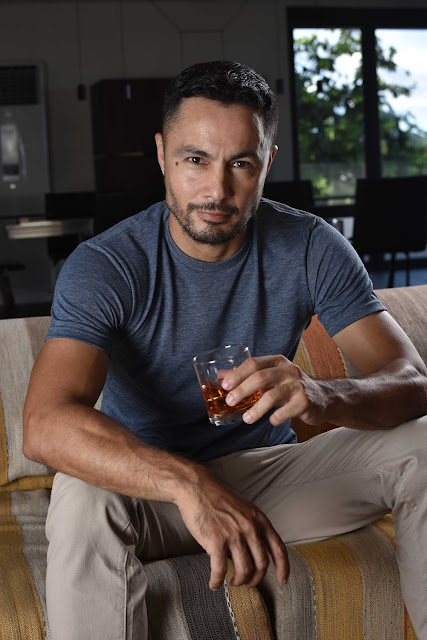 The ultimate hunk and recently engaged actor and Tanduay Rum’s long-time endorser Derek Ramsay can give you a tip or two to learn more about one of the biggest-selling spirits in the world. However, it wouldn’t hurt to know about their different varieties and flavors before you have one. 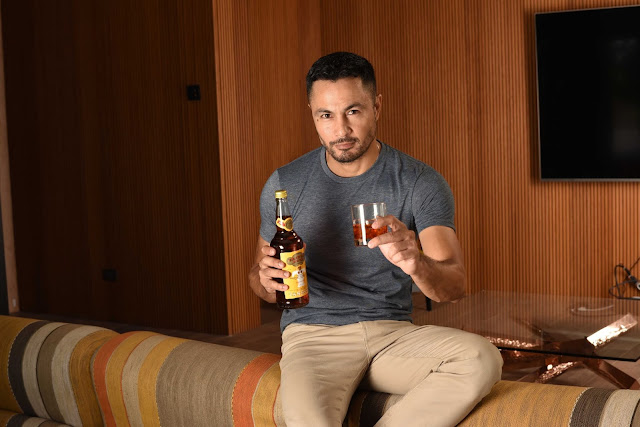 About Tanduay
Tanduay is one of the most-awarded rum brands in the Philippines, receiving various local and international citations. In 2017, it was declared the World’s Number One Rum by Drinks International magazine. Tanduay will hold this title for three consecutive years. Tanduay started out as a distillery in Hagonoy, Bulacan, a province in the island of Luzon known for its heroes and craftsmen. It changed ownership throughout the decades and has been under the Lucio Tan Group of Companies, Inc., one of the biggest conglomerates in the Philippines, since 1988. Even as the years passed, Tanduay has maintained the traditional way of distilling its rums, a practice that started in its now decommissioned Manila distillery. It has likewise consistently maintained its product quality, ensuring that Filipinos and foreigners alike will enjoy the same taste and aroma of a Tanduay product wherever they are in the world.
Posted by Lurielle at 9:25 PM 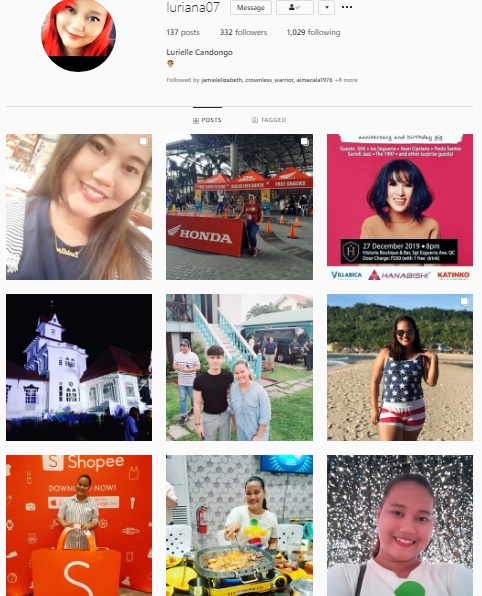